Plants can acquire various diseases for various reasons. And though it may be the last thing we want to happen, improper practices and lack of knowledge can cause irreparable damage.

Our garden experts would love to combat these diseases as much as you do. So, we listed some of the most common types and how you can prevent them from appearing or spreading.

7 Common Plant Diseases and How to Combat Them

Plants, just like humans and animals, are not immune to diseases which can often be caused by various fungi. A lot of them can’t cope well with temperamental weather so they may need extra care.

For gardeners, the best way to prevent any significant damage in your yard is to know what symptoms to look for and how to deal with them appropriately.

Take down some notes and draw your beloved shrubs and flowers away from diseases! 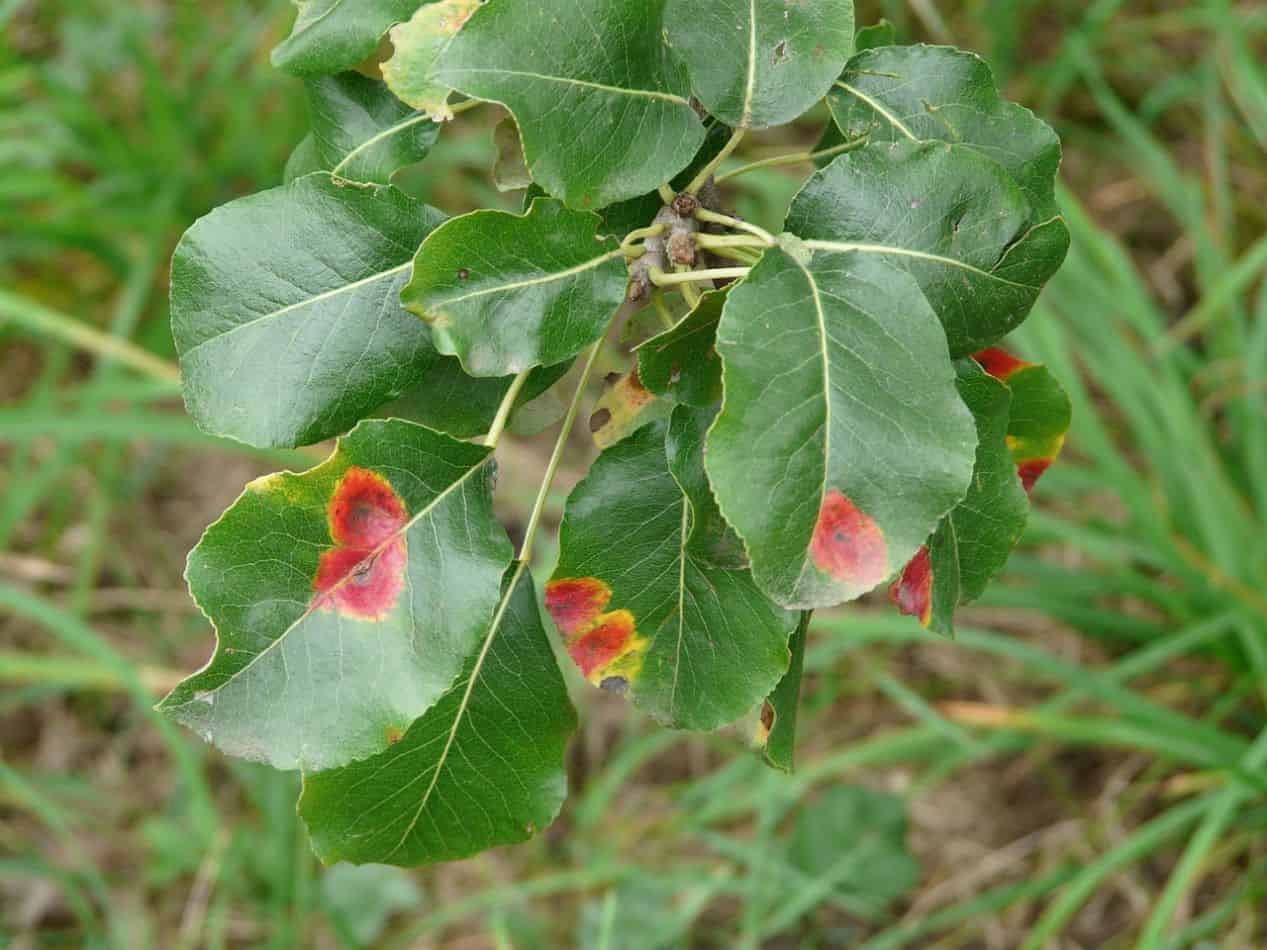 Named after the colour this disease brings to its host, rust develops in damper places. It has the ability to make a plant weak even before showing physical symptoms.

You can opt for rust-resistant varieties in some plants such as leeks and onions to avoid it. 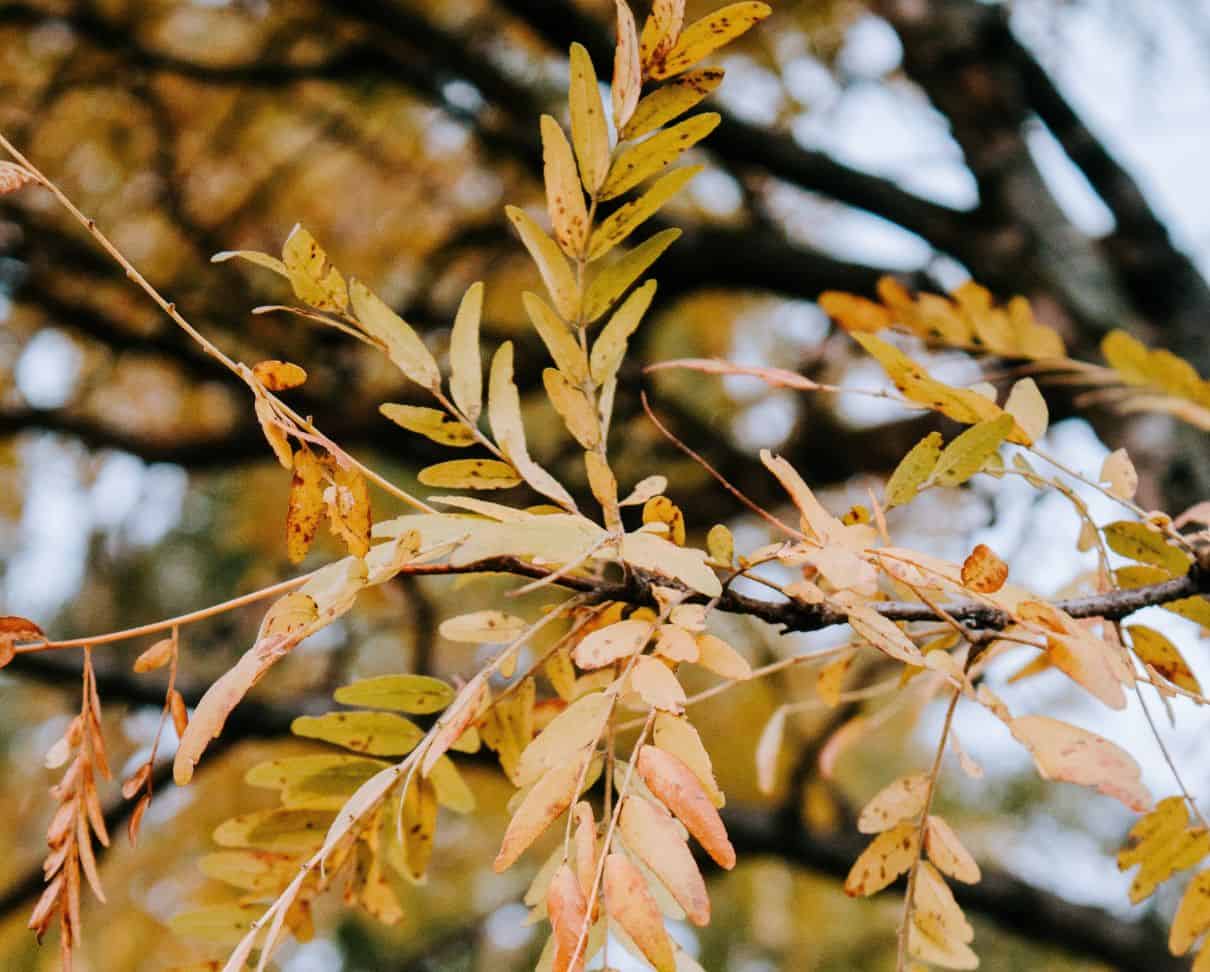 When plants are stressed due to under or over watering, they begin to develop leaf spots. It is caused by a range of fungus where spots join together to create large patches of dead areas.

To combat this issue, water your plants adequately and cut out the affected areas. 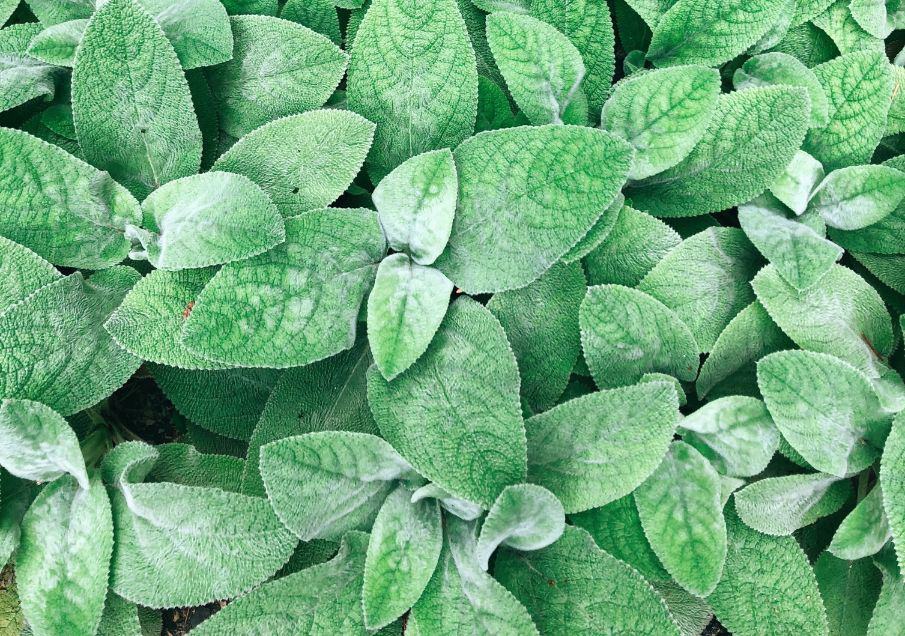 Plants tend to develop this disease when their roots are dry while damp air circulates around their flower buds.

Clear away all dead leaves from winter and don’t forget to mulch in spring and autumn to stop it from spreading. 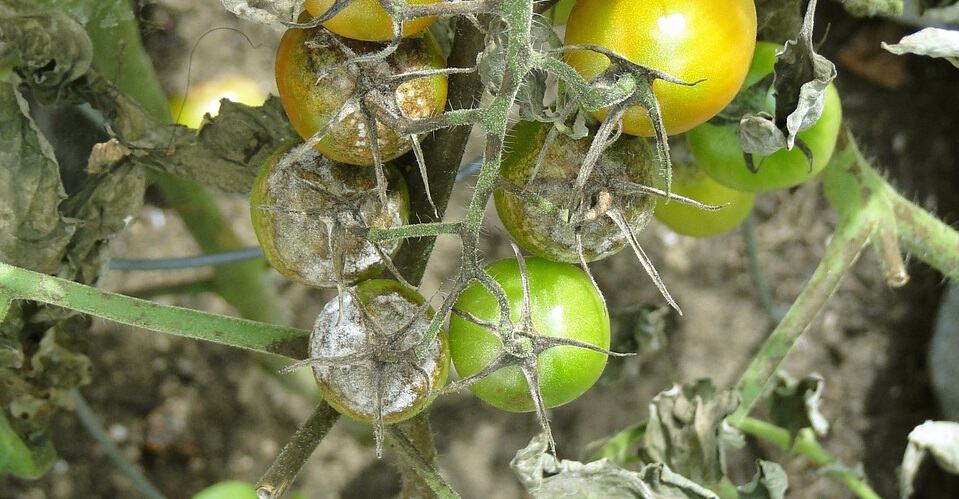 This disease is common among various soft fruits such as strawberries and raspberries as well as in many ornamental flowers.

It often develops when plants are grown in humid conditions, so avoid overcrowding your shrubs and make sure to ventilate them well when grown under glass. 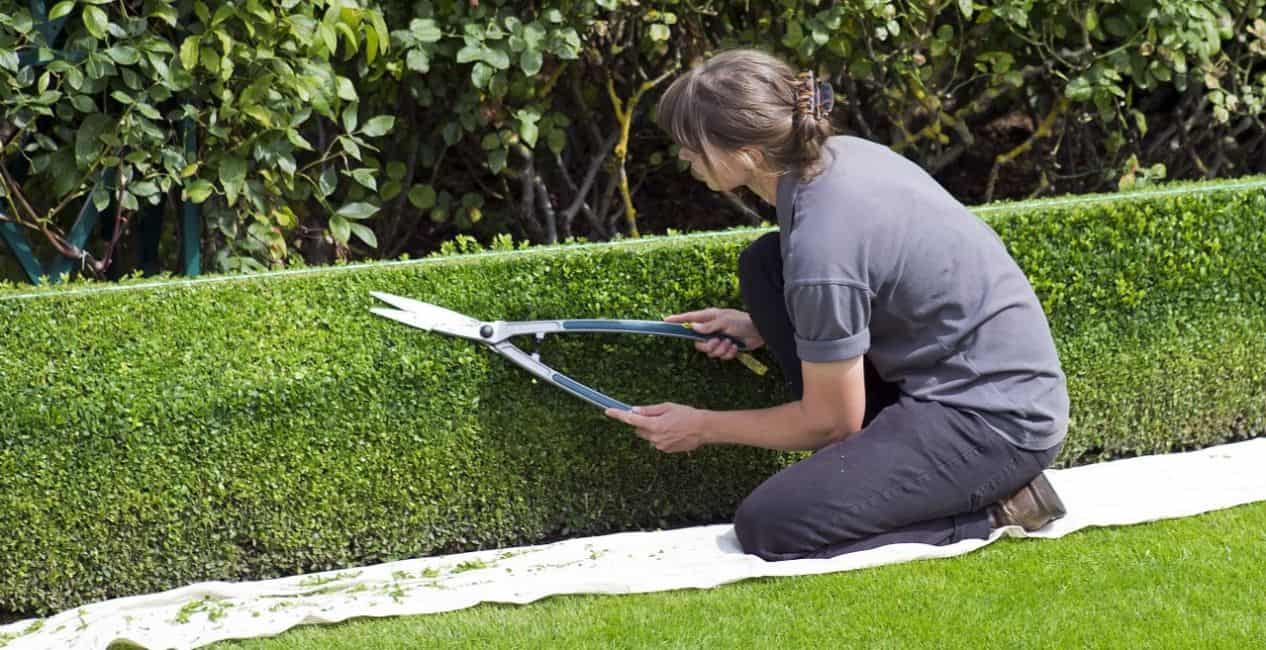 Leaves of box plants turn brown and fall off, and the leaves on its young stems dieback due to this fungal disease.

To stop it from spreading, cut out the infected stems. However, do this once they are fully dried so as not to run the risk of extending the damage. 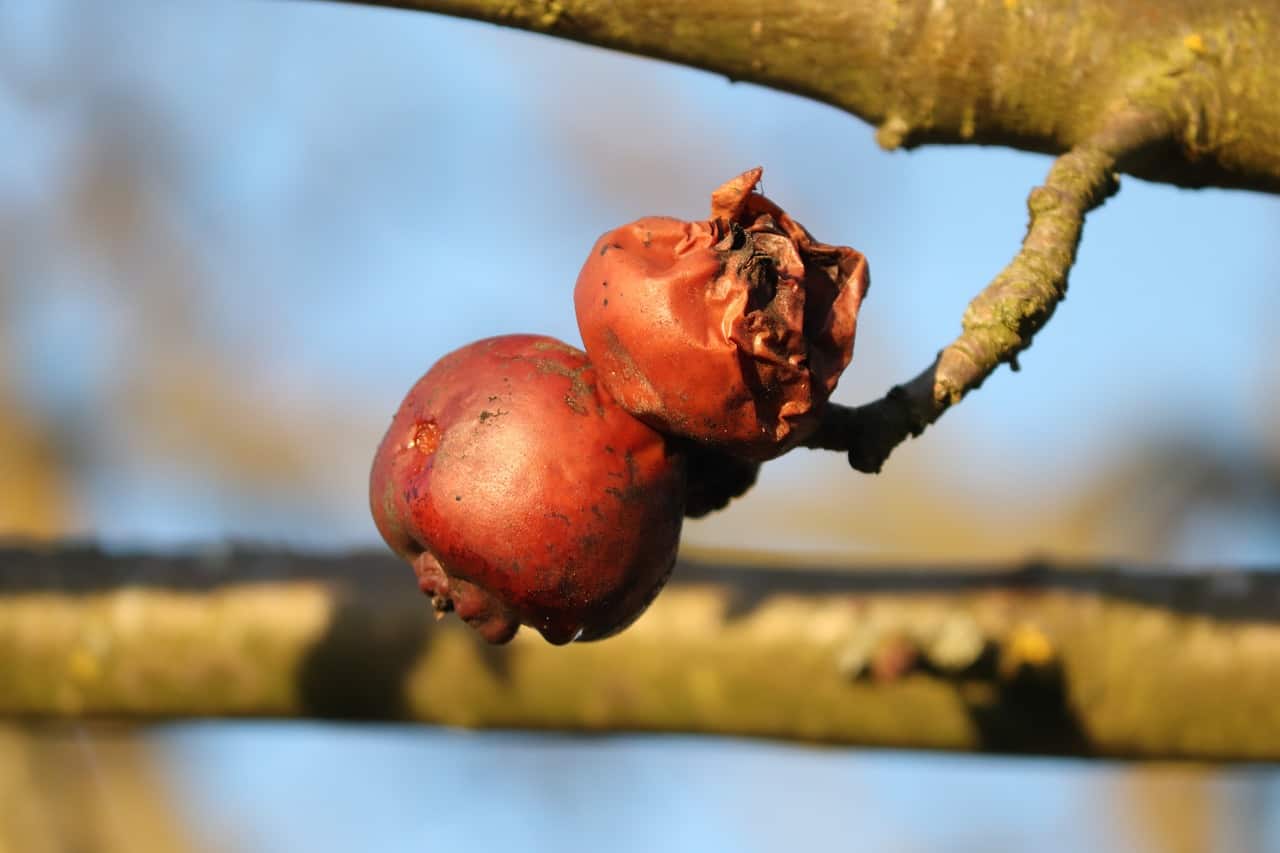 Common among fruit trees such as apples, pears and cherries, this disease caused by fungus causes fruits to turn brown and rot. It begins from wounds mostly created by birds.

The affected fruits can either fall or hang mouldy from the tree. Remove these fruits as soon as possible to stop brown rot from spreading. 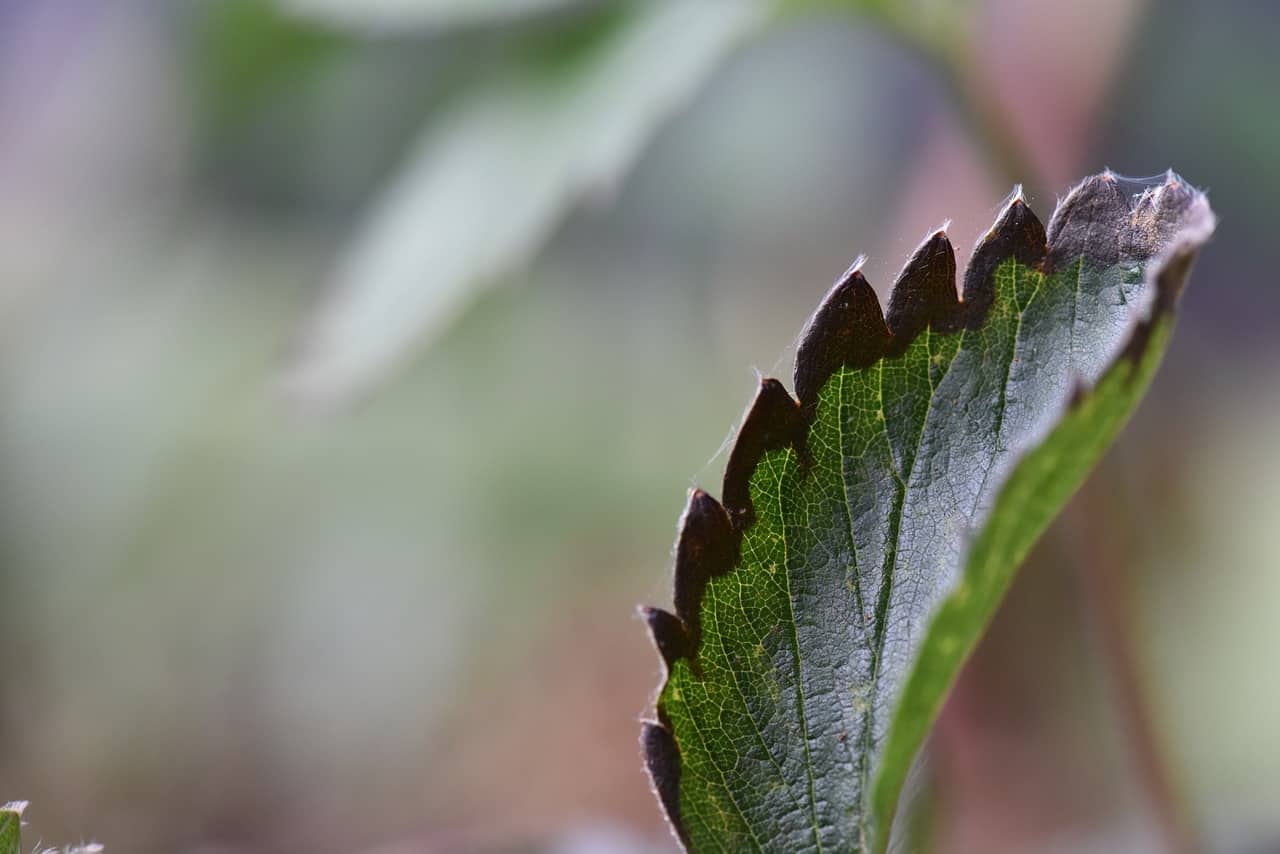 This disease, which is prevalent in potato and tomato plants, can destroy an entire crop, or make them fully inedible. It is common in warm and moist conditions, causing leaves to turn brown from the edges inwards and stems to crumple and die.

Cut out any affected leaves and stems as soon as you spot them.

A lot of plants do not only beautify our space but also help relieve our stress, bring food to our tables, and freshen the air we breathe at home. Take care of them more, and your invested time and effort will never be put to waste.