Gas is something that most of us take for granted. When we want to grill a steak, we simply turn on our gas barbecues or a burners on the stove, and within minutes, we have dinner ready and cooked to perfection. Have you ever thought about the gas that makes this possible? How was gas discovered, and what would your life look like without it?

It is hard to imagine the world without gas, and in the UK, lives were transformed about 200 years ago when the gas industry began. The key date was 1792, and during that year, William Murdoch first lit his Redruth, Cornwall home using gas. Murdoch later went on to work with Samuel Clegg to develop commercial glass lighting. Whilst their achievements are sometimes overlooked in favor of a German inventor, they paved the way to give British people easy access to affordable energy and light sources for the first time.

Once all of the powers of gas were discovered, it spread throughout the UK quite quickly. In 1816, Preston became the first town to get gas street lighting, and the next year the Royal Mint developed and installed the first gas meter. By 1826, almost every large town and city in Britain had gas works to light the streets, and public buildings. Most stores and large homes usually had gas lighting as well. It wasn’t until around 1875 that most working-class people could afford to light their homes using gas.

The development of the gas industry began in 1855, with German inventor Robert Bunsen spearheading the efforts. At this time, Bunsen produced an aerated burner – later termed the Bunsen burner – in order to improve the combustion of gas, leading to a flame that was more intense. Gas service became more accessible, but concerns started to arise regarding the burning of fossil fuels – the pollution that resulted started to pose environmental and health risks, especially to people who worked in industrial fields.

The Rise in Gas Popularity 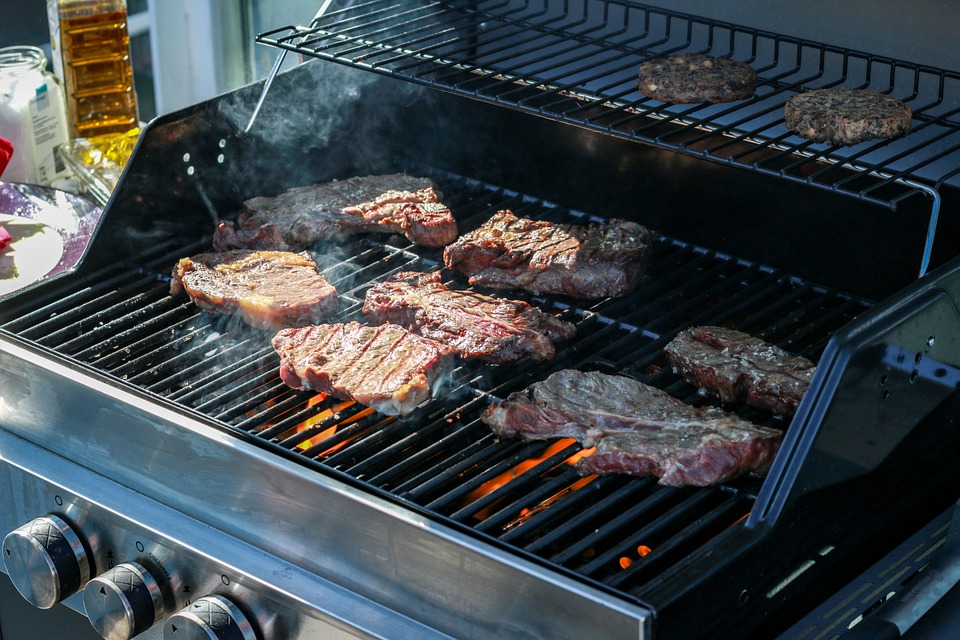 The benefits of gas on the industry and life at home caused this energy source to rise in popularity through the 19th century. However, public acceptance for using gas for any purpose other than lighting grew slowly. Many gas industry companies prohibited residents from using gas during the day, and whilst gas cookers were introduced in around 1850, only the wealthy could initially afford them – a far cry from today’s world where everyone seems to have a gas barbecue in their backyard.

In addition to lighting and cooking, gas became popular when it was found that it could be used to provide domestic hot water. In the 1850s, gas jets were used to directly heat metal baths containing water. Later in the century, gas geysers that could be mounted directly above the bath or sink were developed, although they were quite dangerous. In the 1900s, gas water heaters with a pilot light and automatic ignition became quite common throughout the country and the rest of the modern world.

Natural gas also has an important role in UK history. In 1959, natural gas was imported by boat into Britain for use in reformer plants. Several years later, large quantities of natural gas were found off the coast of Yorkshire. The UK gas industry then chose to supply this natural gas to consumers directly rather than using it to create manufactured gas. Since natural gas has different properties than manufactured gas, this required replacing or adapting every gas appliance in the country. The conversion began in 1967, and it took a full ten years to complete.

How Gas Has Changed the World 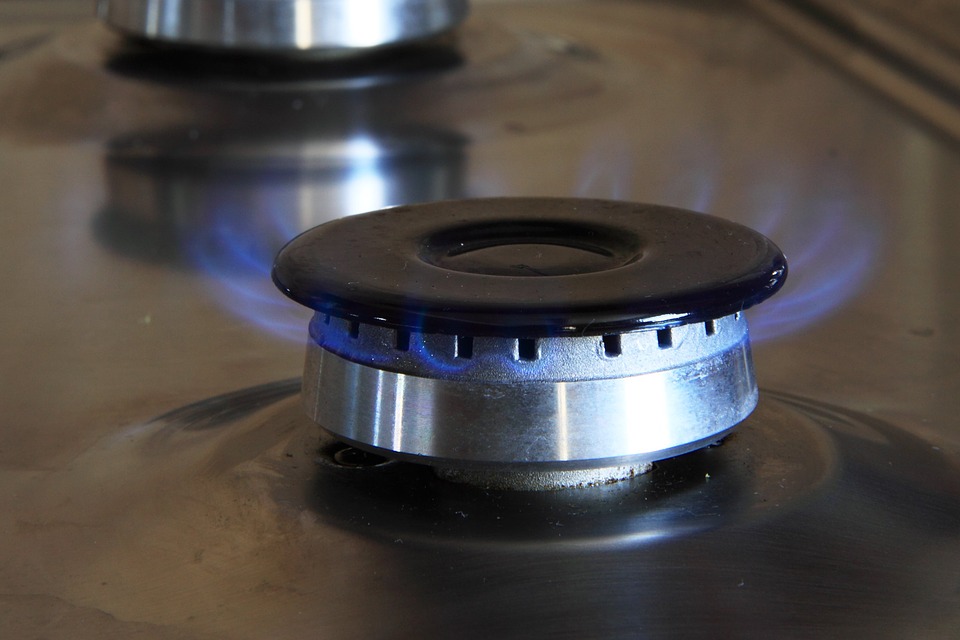 Whilst it is clear that gas has changed the way we live, as well as our comfort level at home, it has also had a significant impact on the industry. Gas flames were initially used for industrial purposes in textile mills, but glass manufacturers quickly jumped on board. Gas engines were not created until around 1860, and at that time, they became popular for the use of industrial applications because they were small, flexible, and convenient.

By the time that World War I began in the early 1900s, the UK and the rest of the world had started to rely heavily on the gas and its uses, and maintaining the gas supply became crucial to the war effort. The gas industry was incredibly important when it came to providing weapons for front-line troops, and military interventions since they relied heavily on gas for manufacturing and fuel.

Gas Today – And Beyond

With continued advances in gas, we now live in a world that is largely based on this fuel source, and there are more options from which you can choose. Natural gas is arguably one of the most popular, as this highly efficient and clean fossil fuel has fewer impurities and produces less pollution than other options. When cooking with a gas barbecue that utilises natural gas, you can feel confident that you are safely preparing your meal with minimal environmental impact.

In many homes, propane-powered appliances are also popular. Propane stoves and barbecues provide more precise heat delivery and temperature control than cooking with electricity. Gas also tends to be more affordable than electricity, especially because gas appliances are often fitted with energy-saving features that can reduce gas consumption by up to 50%.

Today, gas is the second most important fuel for power around the world, and that is not expected to change. Shale gas is contributing to a large portion of natural gas production, and it is thought that the amount could quadruple by 2035. With the ever-increasing concerns about pollution and climate change, these clean energy sources are only expected to become more important in the world in the coming years.