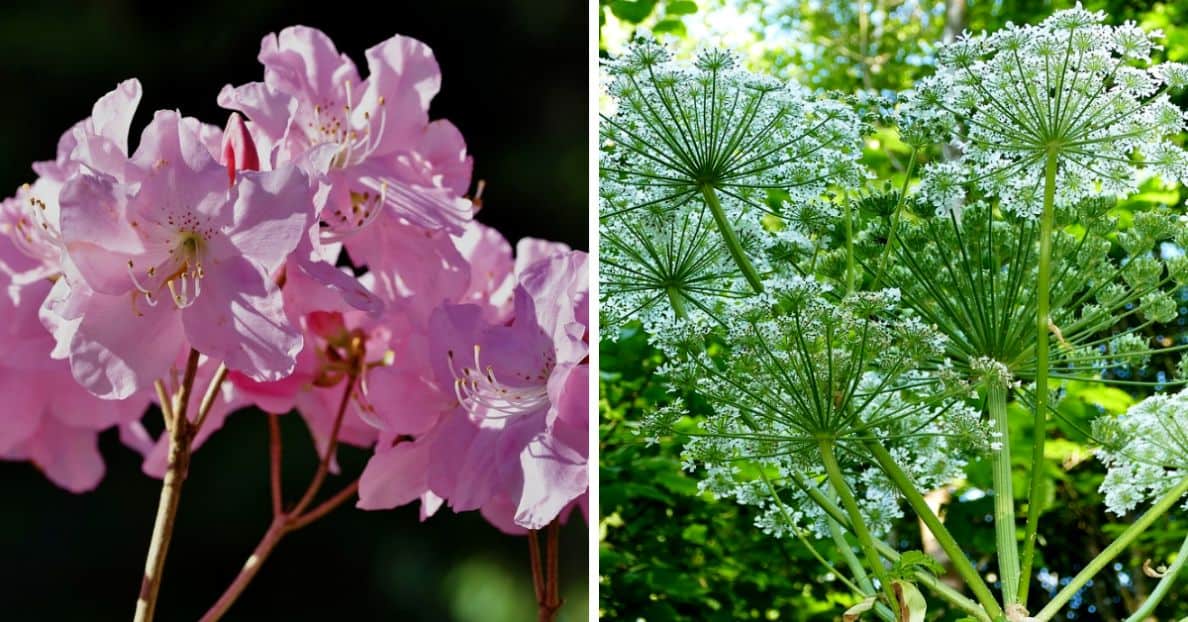 No matter how you keep your garden looking neat, there can still be stubborn and unwanted plants that keep getting in the way.

To help homeowners become aware of the invasive weeds that could damage garden structures, we decided to share the most common destructive plants in the UK.

The Most Common Destructive Plants in the UK

These plants are not only capable of destroying houses and buildings. But they’re also difficult to control when not prevented. Hyperbolic as it may sound, but these specific plants could really become uncontrollable over time.

And, since most forms of weed and plant killers aren’t efficient in taking them down, there are certain measures you have to take to wipe them out completely.

These destructive plants can grow so fast and become really difficult to handle. In fact, it’s illegal to plant most of them in the UK. 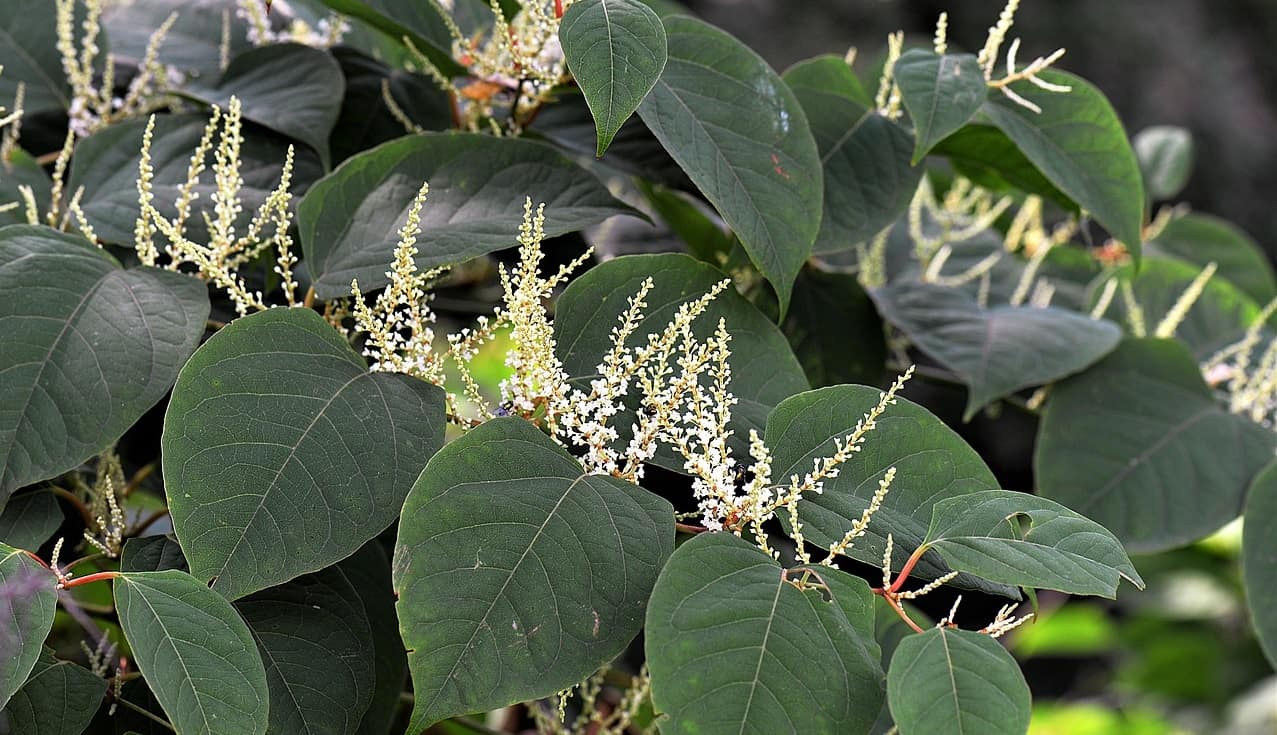 This kind of plant doesn’t produce seeds, but that isn’t necceserily a good thing. Its roots are strong and can grow extensively. Pulling the roots out is probably the most eco-friendly way of getting rid of this plant.

However, if a tiny bit of root – or rhizome – is left underground, then it can grow into a totally new plant.

It’s not impossible to kill this plant, but it’s extremely difficult. You can apply chemical sprays, such as Glyphosate, on its leaves until it destroys the entire plant. But it may take a few years to fully get rid of this invasive weed.

The Japanese Knotweed can grow for up to 10cm a day. They are popularly known to potentially undermine structures. And there have been cases wherein buyers suddenly pull out the house sales after finding this plant around their prospective property. Sellers, on the other hand, are also struggling to secure mortgages on properties affected by this weed.

For this reason, it is a violation against the 981 Wildlife and Countryside Act to grow this plant. If you happen to have them in your garden and you’re not doing anything to control them, you can be issued a community protection notice. 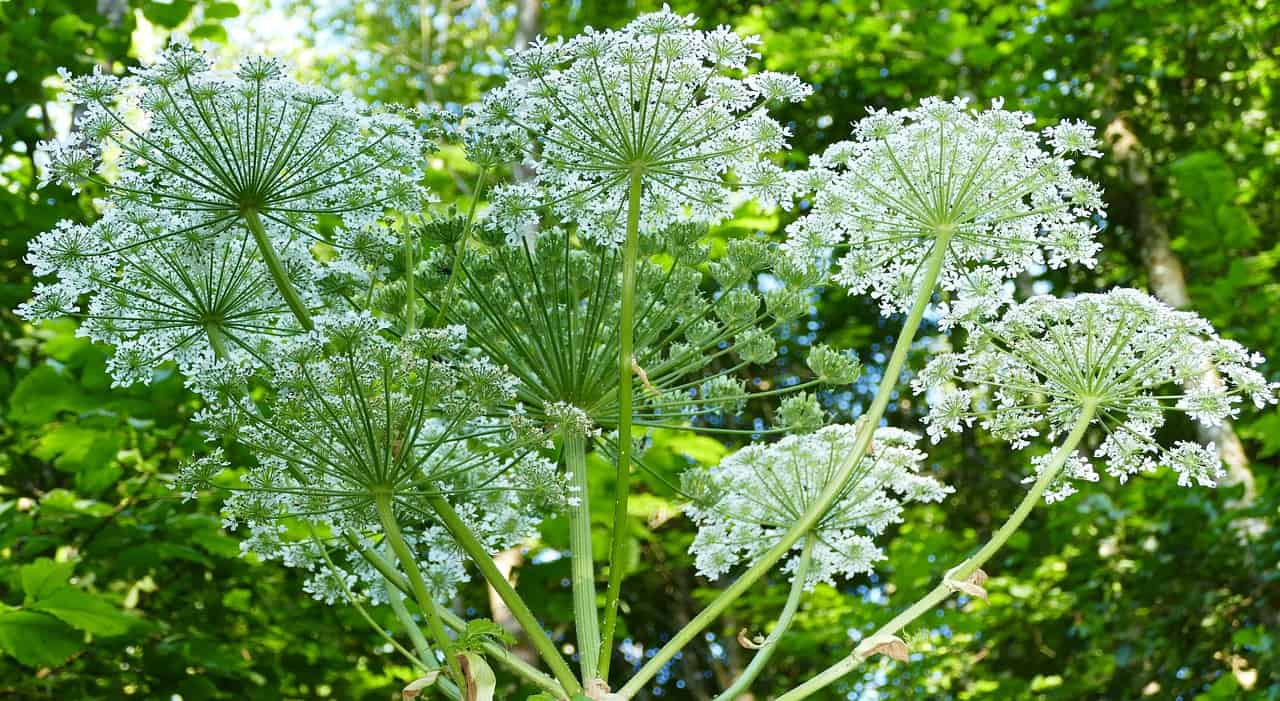 Though it’s not one of the plants that can kill your pets, once they come in contact with a giant hogweed’s sap under direct sunlight, it can immediately cause an intense burn or blistering. And if you get it in your eyes, you may become temporarily or permanently blind.

Giant hogweeds can reach over 3m in height. And although landowners are not legally obligated to eliminate this plant in the UK, unlike the Japanese knotweed, it is prohibited to be responsible for the growth of this destructive weed. Once caught, local authorities will work to remove them in public areas.

When trying to pull out giant hogweeds, make sure to always wear gloves, clothes that cover your whole body, as well as a face mask to be safe. 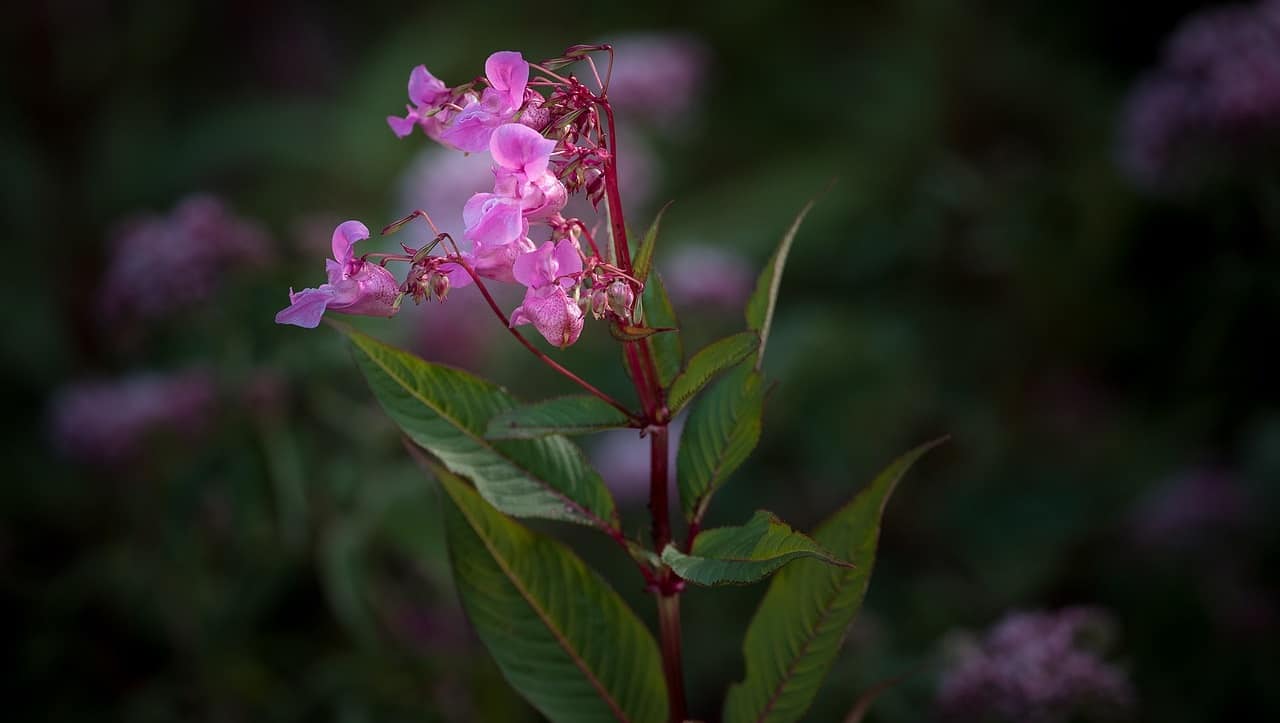 Despite having pretty pink flowers that can be a great addition to your garden, Himalayan balsam is actually considered destructive. This plant can be tough to control once it starts to grow and can reach well over head height. Therefore making it become a nuisance weed.

Himalayan balsam can grow rapidly, and it produces up to a whopping 800 seeds every year. Each can last up to two years. This plant can also survive in shady areas as it doesn’t require too much sunlight.

Although it can be controlled using chemical sprays, you can simply dig it out prior to it setting seed to be more environmental-friendly. 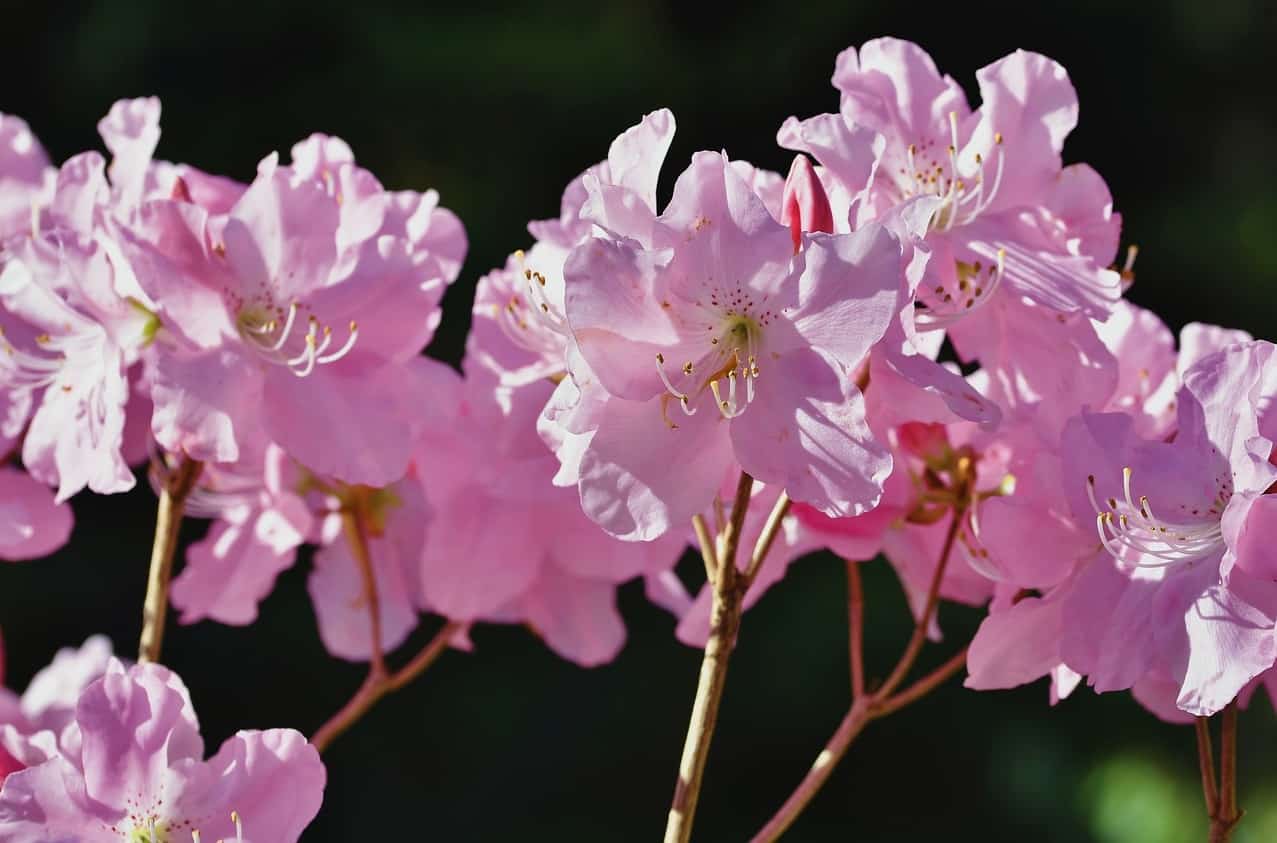 Just like the Himalayan balsam, this plant also boasts a display of big, purple flowers. Pretty as they may seem, these flowers can spread like wildfire. Eventually causing huge damage to other plants and structures.

Rhododenron ponticum produces large bushes that come with thick vegetation. Once it spreads out, this plant blocks out the sunlight, prompting other wild plants and trees to stop growing or regenerating. Its leaves are also poisonous to animals and can harm wildlife from earthworms to birds.

Every plant of this kind can produce more than one million seeds each year, which can spread in the wind. The most effective control method so far is by injecting its stems with a herbicide. This way, the plant can die within six months. This makes it easier to control its growth.

Unlike most destructive plants on this list, this plant grows primarily in water. But it can also develop in soil with heavy water content. For instance those that are close to the surface of lakes or streams.

Because of the dense matting that the New Zealand pigmyweed creates on the surface of ponds, it can limit the oxygen available to fish and frogs. As a result, it makes garden ponds uninhabitable.